Skip to main content
Discover classic period drama, viewing for the whole family. This premium content is exclusive to GazeboTV! You can access your purchased or rented content across all platforms including, iOS, Roku and Apple TV.
✕ ✕ 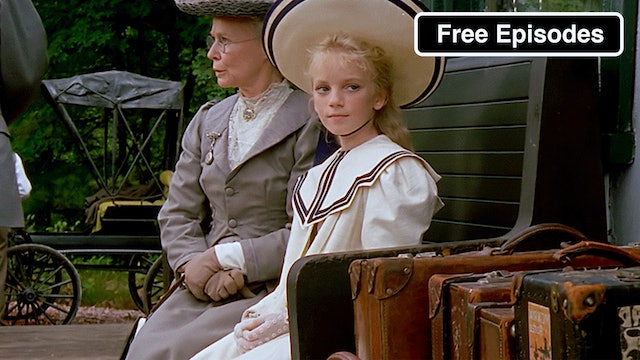 The Best of Road to Avonlea

Enjoy a selection of fan favorite episodes of Road to Avonlea for free on GazeboTV. Chosen for the variety of story-lines they exhibit, these episodes are just a taste of an award winning series that has captivated audiences for over 30 years.

Season 1, Episode 1: "The Journey Begins" is the opening episode from the spin-off TV series of 'Anne of Green Gables' that takes you into the world of Avonlea on Prince Edward Island and introduces you to all the major characters.

Season 4, Episode 12: "Home Movie" is a favorite of Executive Producer Kevin Sullivan. It marks a dramatic shift in the series, paving the way for more emotional and humorous ensemble related story-lines.

Season 5, Episode 13: "The Minister's Wife" is an episode that is as hilarious as it is emotional. Featuring guest star Stockard Channing as a prominent Minister's Wife who has an affinity for "medicinals" that compensates for what's missing in her life.

Season 6, Episode 2: "Lonely Hearts" is Road To Avonlea at its best: funny, emotional and exceptionally acted. 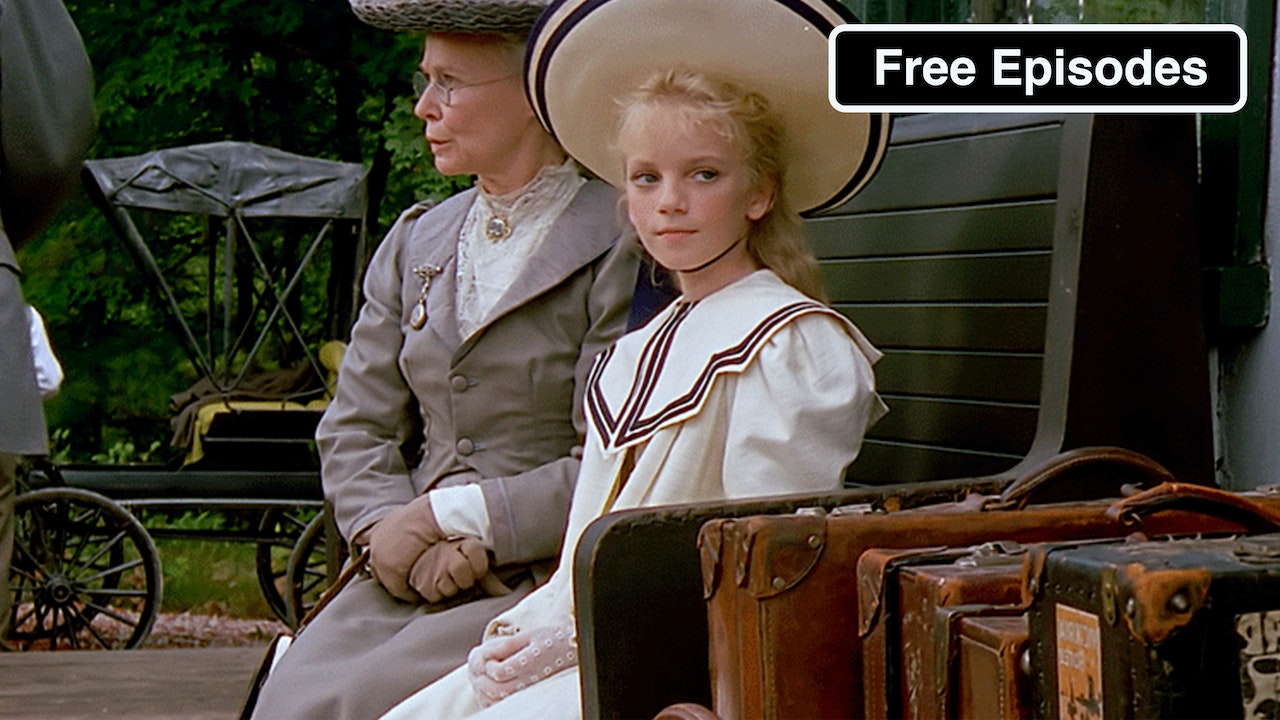