Skip to main content
Discover classic period drama, viewing for the whole family. This premium content is exclusive to GazeboTV! You can access your purchased or rented content across all platforms including, iOS, Roku and Apple TV. 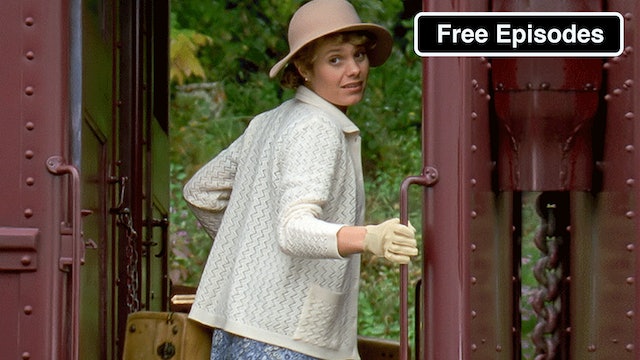 The Best of Wind at My Back

Enjoy this selection of the most watched episodes of Wind at My Back for free on GazeboTV.
Chosen for their wide range of dramatic story-lines, these episodes are amongst the highest-rated by fans. Both poignant and humorous you'll discover a wonderful introduction to a show that has been called 'the Canadian version' of "The Waltons." Set in the tough times of the 1930's TV Guide calls this series "warm, funny and downright addicting!"

Season 1, Episode 1: "Four Walls and a Roof". Introduce yourself to the Bailey family and the town of New Bedford in this heartwarming premiere. The Baileys' lives are thrown into turmoil when father Jack is accidentally killed. Wife Honey is turned away by her mother-in-law, May, who quickly makes a move to take custody of Honey's kids: Hub, Fat and baby Violet.

Season 2, Episode 3: "The Agony Column". Single and housebound with her demanding mother May, Grace Bailey dreams of being a star. She disguises herself as a New York radio-show psychologist, “Dr. Veronica Love”, who becomes an instant hit with the town of New Bedford. This outrageously funny episode turns a corner in a series that is full of drama.

Season 3, Episode 13: "Life On Mars" Fat Bailey, along with buddies Maisey and Pritchard, have a new fascination with the 1930's superhero Buck Rogers. Pritchard's Dad is the local schoolteacher aand is full of theories about the real Life on Mars. This episode is a showcase for the concept of profound bonds within families. The episode shows off the excellent writing and superb acting that makes Wind At My Back so unique.

Season 3, Episode 11: "Marathon". Bedford Hotel owners The Cramps offer Honey and her new husband Max a great deal on their rent by sponsoring them in a five-day Dance Marathon if they can share the winnings. Poignant story-lines, etched with hilarious circumstances make this episode one of the most highly rated in the series. Especailly superb acting by Kathy Greenwood as Grace Bailey. 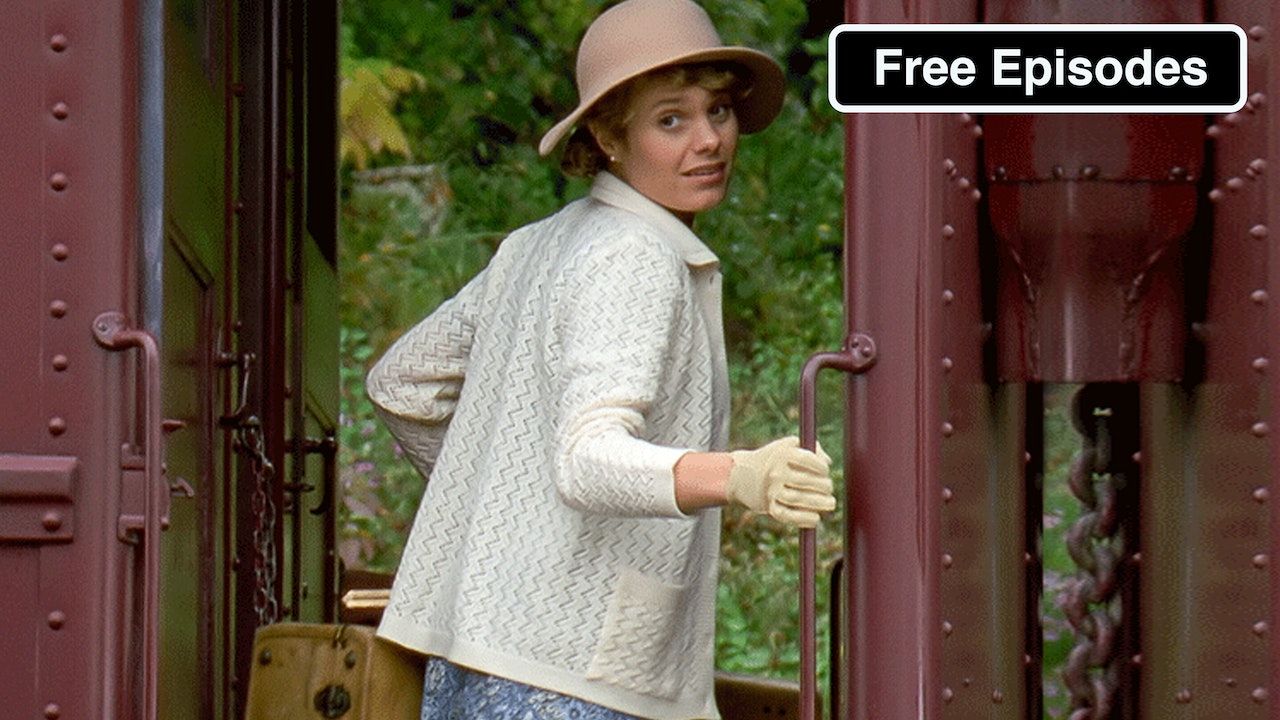